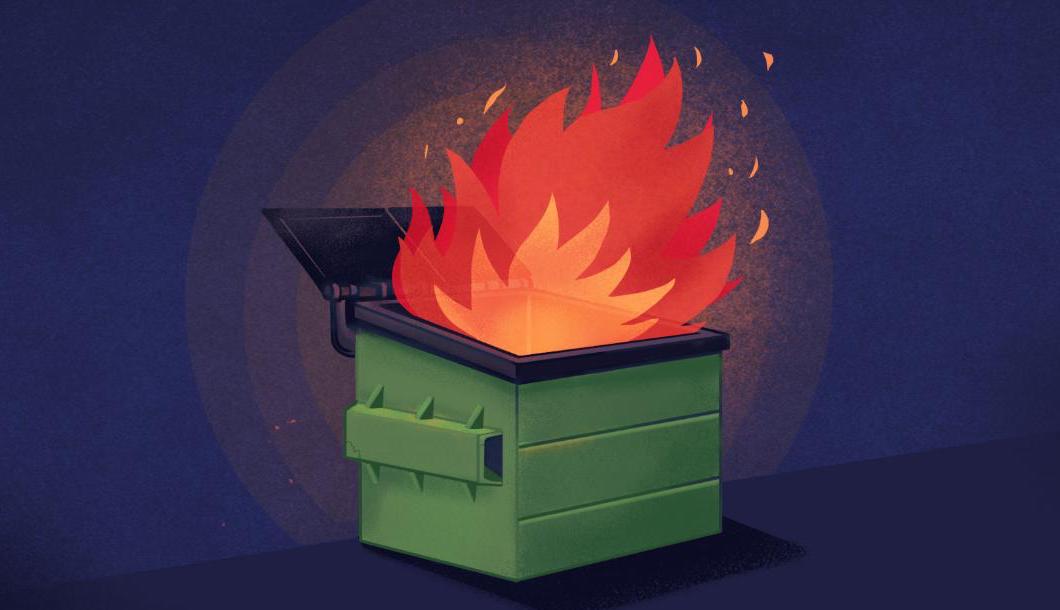 It goes without saying, 2020 sucked donkey balls! Although we're lucky enough to have traveled quite a bit before, in fact, we left Japan about a few days before they release the Princess Cruise's passengers back in Tokyo. After that the world (well, my world) seems to be on pause. I still have coffee I bought from Japan sitting in my office drawer, haven't return to office since the beginning of Covid. I really missed traveling though, and scuba diving especially. I have bought a new underwater camera that's still in the box.

On the flip side, I've hit my long time New Year's resolution to write more. IIRC the goal was like one post a month started several years ago. This year I've logged at least two posts a month. Build Logs are fun, why didn't I thought of that sooner. Ever since, I started a project with some kind of logging notes. The logging process makes the progress a bit slower, but every single approach / attempts at a problem becomes very concise and planned.

To close out this year, I've decided to add comment section to this blog, some of you has been trying to contact me via youtube comments, I never check those. First I looked at Disqus, see if they're still as terrible as I remembered when I used them on tumblr, and they are. Then I came across utterances, it looks interesting and already has a plugin for Bludit. Going to be implementing it in the next couple of days.