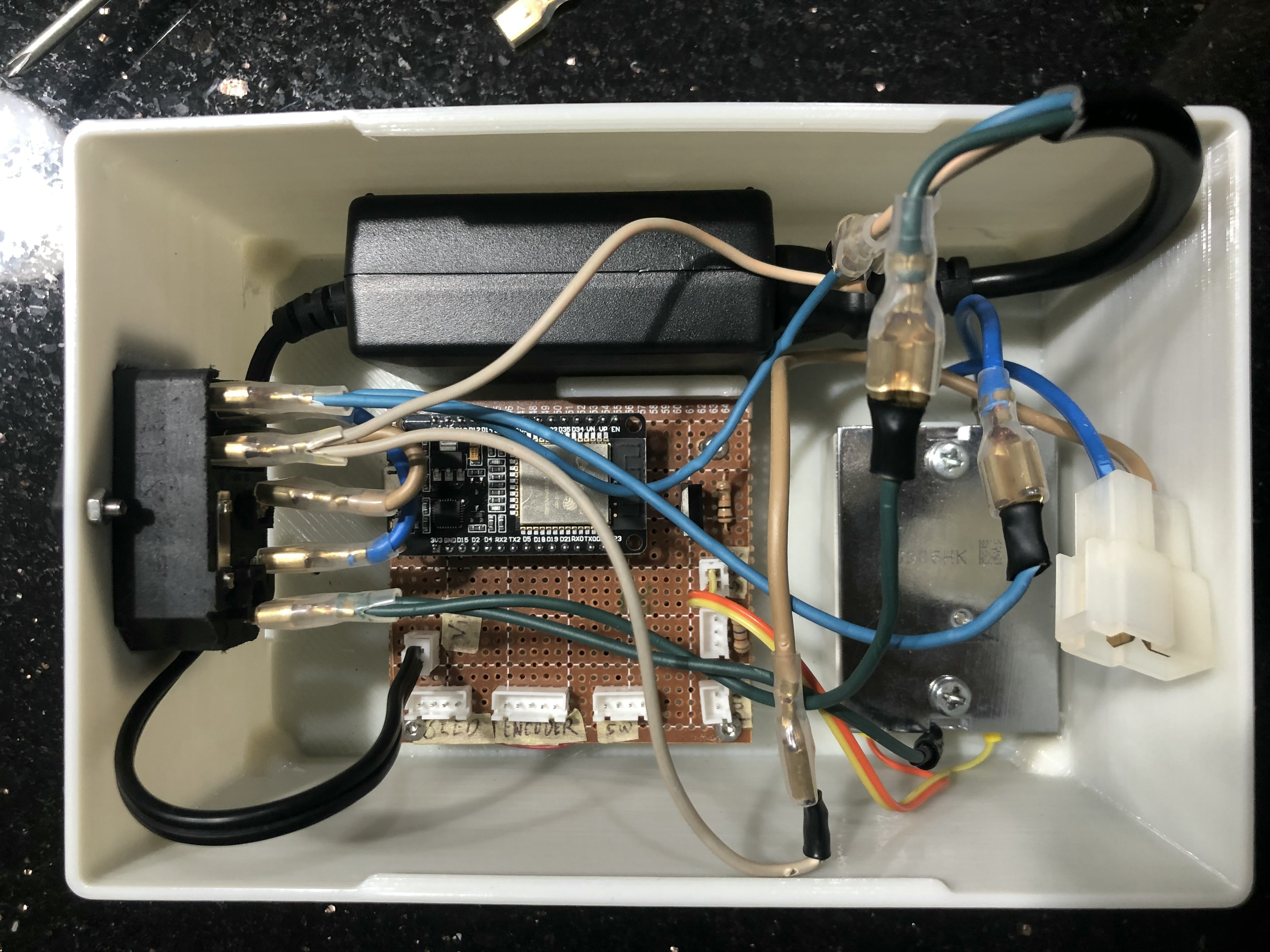 … mostly. I’ve failed to achieve the $20 Anova since the heating element price jumped almost 10x. I planned on using the one that costs $1.50, but it was zappy and splodey, so scratched that. This project felt cursed, it’s one problem after another. But I’ve spent a lot of time designing in Fusion 360, and writing codes. Weeks worth of work, and those are sunk cost. I want to see this through.

As posted in Build Log 3, I have soldered all the components and all the connectors, after my 1mm nozzle arrived, I decided to redesigned and reprint the enclosure so the new parts have their proper mounts. I have to reprint the bottom part because of the new water heater anyway. And oh boy 1mm nozzle is fast, 0.5mm layer height. Cut my 12 hours print down to 6 hours.

After that’s done. Putting it back together, that god-dammed Fotek SSR decides to bite me in the ass… again. That shit leak current. During testing I noticed the water temperature kept on rising despite it has reached the target temp. So I stop the PID. Still rising. Kill everything. Put the main wire through an amp-meter, it pulled 3 amp when idle. It’s only supposed to power the ESP32. ESP32 doesn’t need 3 amp on 220V. But when I turn on the PID I saw the current draw jumped to 6ish amp. So confirmed FOTEK is the problem. Some leaks are common with SSR, but 50%?! 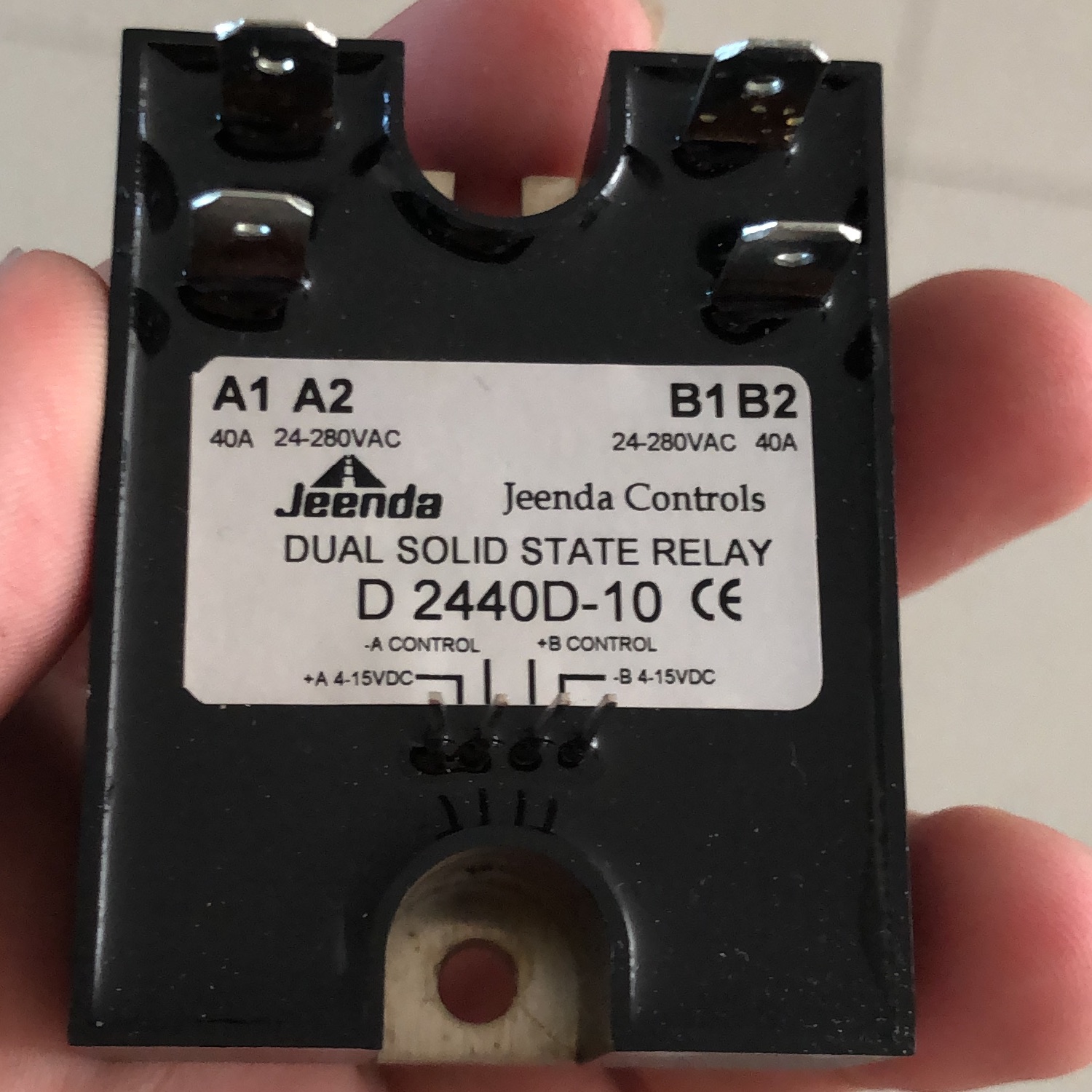