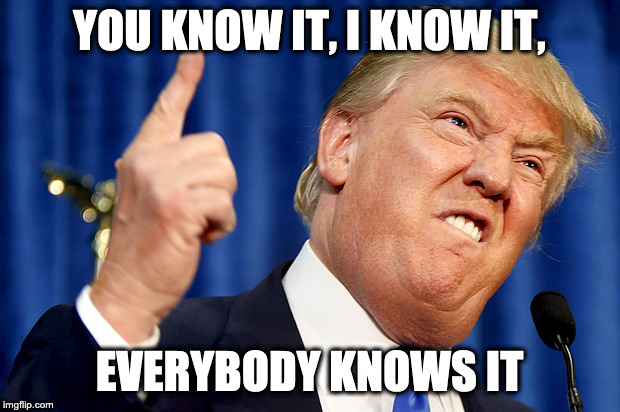 Let’s call spade a spade. We all know why we hack the Nintendo Switch. Those developers creating the custom firmwares know it too, despite they love to say “we don’t support pirates,” guess who’re donating and supporting the continuation of their fights against Nintendo?

A long time ago, my younger self — I may have told this story back on my tumblr, I had this pretty big budget for a new PC. Back then I played a lot of games, even with that in mind, I opted for a graphics card that is more hackable and easier to overclock than the top of the line GPU that’s twice the price. Maybe that’s my frugal self talking, but hell, I managed to push my GPU benchmark numbers to about 80% of the top of the line GPU. That is super satisfying, way more than playing games.

That is when I realize I’m much more of a hacker / tinkerer than a gamer. Now my Nintendo Switch has been collecting dust for a bit. While I enjoy some games on it, I just don’t have the time to complete games like I used to. Like the only game I’ve completed on my Switch was South Park: The Fractured But Whole (amazing game btw). Anyway, I feel like I didn’t get much enjoyment out of my Switch yet. So I start looking into hacking the Switch. In this post I’ll share the results of my research and what I need to do to get mine up and running. Key point is that you do need an unpatched (aka: old) Switch.

YouTube has make these things super easy. Although it’s still not straightforward. No plug and play hacks like we have it on Nintendo DS. And it is slow, like allocate a whole afternoon to do this. You’ll need at least 90 minutes to do this without needing to troubleshoot. About 30 mins to backup your NAND, another 30 mins to create emuMMC, and about 30 mins to configure and test things. That is if you have all the hardwares and downloaded everything including a “backed-up” game.

First, watch the video above by sthetix, a fellow Indonesian. Follow the instructions as is, up to when you need to create emuMMC. But before that, the hardware choices, I went with the Android route. I print my own jig (thingiverse), and if you look for reviews, there are no good options. Except maybe the DragonInjector purely for the form factor, I plan on getting it if I keep playing the Switch. Android is the cheapest option too, about $1 for an USB-C OTG thing, and maybe another $1 for the jig if you don’t have access to a 3D printer. Even the shoddiest RCM injector cost at least $10. 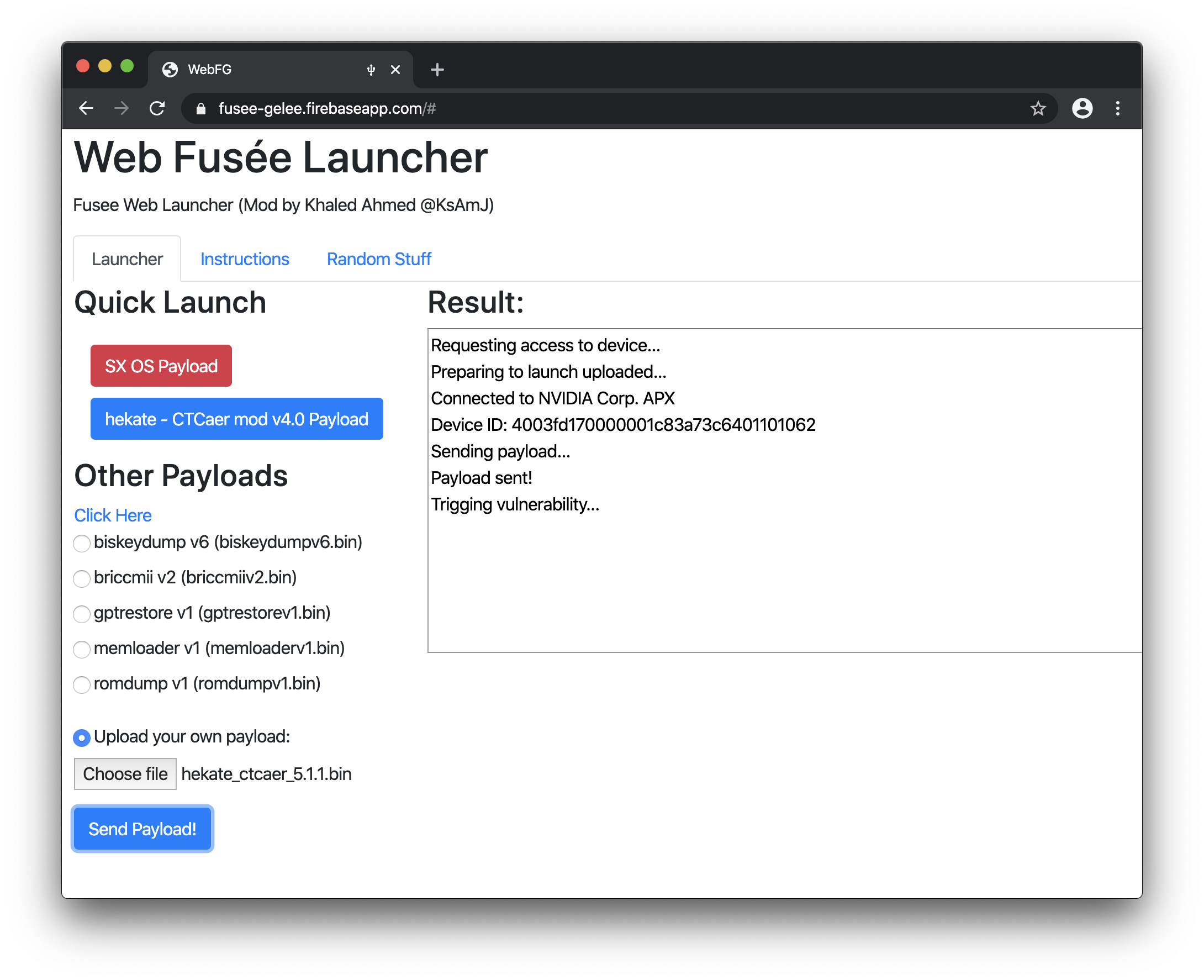 Another great option is using the fusee web launcher on Chrome (either the browser or OS, though it doesn’t work on Windows). Switch is the cheapest and easiest possible mod I’ve ever encountered. Once you’ve got into Hekate, you’re practically done. Everything else is preparing the SD Cards, making backups, partitions, etc. Just follow the youtube video above, not hard, but time consuming.

Next, what I have to do differently from the video: I need to partition my SD Card, and choose SD Partition when creating the emuMMC. When I picked the SD File, I can’t boot into the CFW. It just stuck with a black screen until I forced reboot the Switch (by pressing and holding the power buttons for 12-15 seconds). Now to partition the SD Card, I have to use command line;

XX.XX is the remaining space you have on your SD card. I had to do the partition with FAT32 for some reason. It spits out an error if I make it exFAT right off the bat. Not a big deal, I just re-format the HOMEBREW partition to exFAT (you’ll need exFAT for this, most games are about 5-6GB).

Once that is done, when launching the CFW, if you got this following error:

I believe this is caused by using exFAT, and Atmosphere can’t open file. The fix is pop the SD card back to your computer and run sudo chflags -R arch on all directories except for the official Nintendo directory.

And I personally do not have the autoRCM enabled. Just some online speculations, but it’s possible that Nintendo might be able to see that that the boot loader has been tinkered and may ban your device. That and it boots up to a black screen by default freaks me out a bit, especially since I don’t always have my Android phone with me.